I have this blog post all lined up complaining about my attempts to add an iPad to my mix of connected devices without connecting Certain Aspects of said device, since we are giving it to my Mother in Law and while no doubt it is scintillating, I feel she does not actually NEED access to my professional clients, email, and the like. 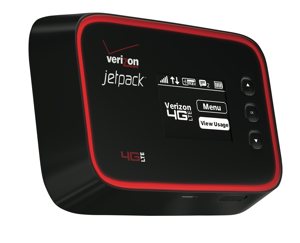 But instead, after a week or two of intermittent wonkiness, my otherwise lovely JetPack MiFi device decided life was no longer worth living, 14 months into a two-year contract. Meaning, if I want a new one I will have to pay FULL PRICE which is a ludicrous amount of money for a plastic shell holding a battery and a few blinky lights.

How’s THAT for a click bait headline? Yes, Mojo’s getting used to this internet doohickey, finally. Because in true internet fashion, after you click on the article to read more, you will eventually discover that Mojo has never once met Lauren Bacall. Being the surly misanthropist Mojo is, Mojo does not meet--nor does she particularly CARE to meet--celebrities. And she doesn’t really give a HOOT if YOU know or meet celebrities. Indeed, Mojo is so very face blind there’s a good chance she actually HAS met celebrities, but does not realize it.

(And this does not count the extremely LOOSE interpretation nowadays of what exactly constitutes celebrity. Back In The Day there was actually some criteria other than a flaming need to throw yourself in front of a camera. But I digress.) 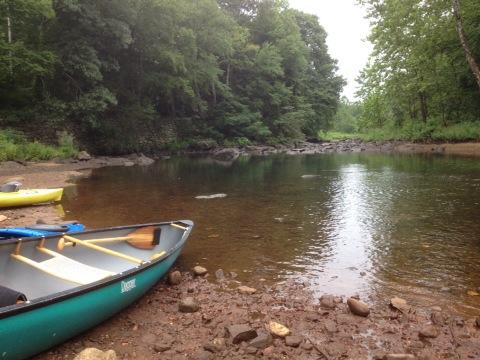 So Mojo went kayaking this weekend up the Salmon River in Connecticut. It was a lovely time, though a bit rainy at first, and I spent at least some of the morning with my Sainted Favorite Mother's words in my head, said whenever I started whining about the rain: "You're neither sugar nor salt. You won't melt." The Favorite Husband, who is a kindly sort, came home the other day, sighed, and announced, "I'm afraid I just accidentally ran over one of those little red efts in the driveway."

I responded sympathetically, with the observation that I was surprised it did not happen more often, because after a rain there are THOUSANDS of the little guys underfoot, and if you are in a car it would be terribly difficult to avoid them. Same with frogs. You'd never know amphibians are having a tough go of it worldwide, because we are still literally swarming with them when it rains, or early in the morning when they are (apparently) cavorting in the dew.

But nonetheless I felt bad for him, for he felt bad, because for some reason despite our driving about like mad we really don't have too many killings in the driveway. Last one I recall was a fairly large toad, and that was YEARS ago, and it was a fairly horrifying find, but I'm still measuring these events in close to DECADES. My theory is that there is no cover from the sun, so they are less likely to be out there in the first place. But what do I know.

Anyway, the Favorite Husband moped around and looked sad, but being the ever-observant scientist sort that he is, he could not help but add, "Oh, um, by the way--it turns out they're orange on the inside as well."

So now you know. My father-in-law recently died, so my Favorite Husband has been rather busy the past few months getting his nearly 90-year-old mother’s finances in order, since she is of the generation that often did not, uh, allow women to be in the loop on such matters.

...It's disturbing because she's NOT DROWNING FAST ENOUGH.