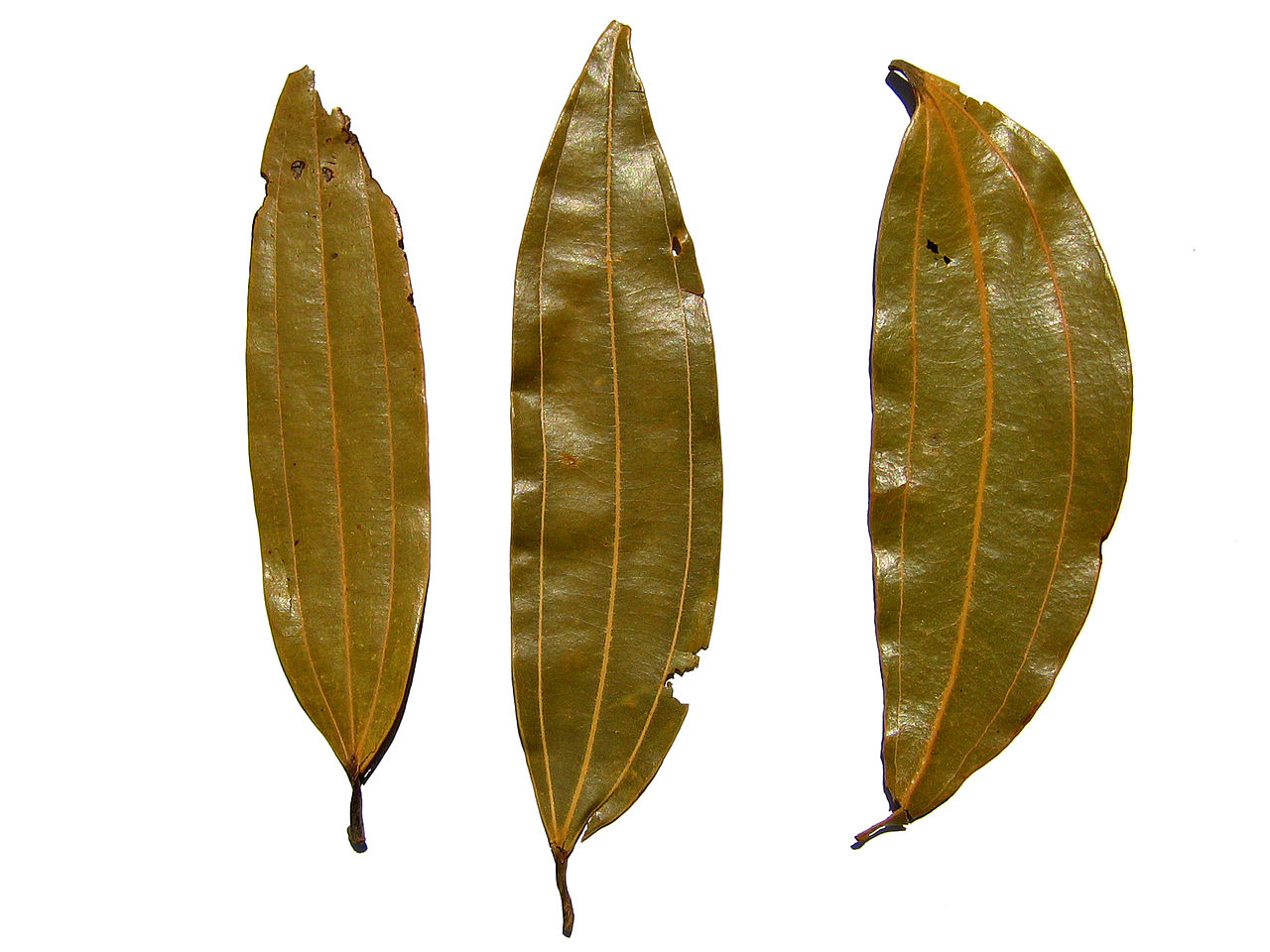 So Mojo, fresh from the TRAUMA of seeing pictures of EVIL CLOWNS everywhere, decides to go out for Thanksgiving dinner with some Loved Ones. It's buffet style--Mojo has the salmon, since she planned on having turkey the NEXT day--and for dessert Mojo chooses a cup of chocolate mousse. Because, ummm, listen, if the words "chocolate mousse" aren't reason enough, we might as well end it now because you will never understand The Free Spirit That Is Mojo.

The waitress pops by to see how things are going, and I do my best to not make a horrible face as I casually ask, "What's in the chocolate mousse?" Because this is the sort of pretentious Yuppie cuisine where the chef likes to add Weird Stuff to things, and you have to be cool about it or people might suspect Mojo is slightly less awesome than she actually is.

The waitress lights up like you wouldn't believe (she's probably in her early twenties, so she still has the energy to get all excited about foods she had no hand in preparing except to bring it to the table) and she gushes "Isn't it GREAT?"

"Well, it's... different," Mojo sez, being all polite and diplomatic, instead of screaming "YOU PEOPLE HAVE RUINED A PERFECTLY LOVELY BATCH OF CHOCOLATE MOUSSE FOR NO APPARENT REASON" which was my first instinct. "What's in it?'

The waitress looks around to make sure we are not being accosted by food spies, then leans in and whispers "Bay leaves."

"Really?" sez Mojo. "I have never heard of such a thing." Because, indeed, I hadn't. And never hoped to hear it again, since it was so nasty I *almost* couldn't eat my chocolate mousse. Of course, I could, but it was a struggle instead of a delicious capstone on a delightful culinary experience.

Since I did not follow up with the expected "WHO THE HELL PUTS BAY LEAVES IN CHOCOLATE MOUSSE?" the waitress skipped off to assure the happiness of other diners, leaving me to ponder this utter atrocity. Because that is what Mojo does. Oh, sure, it is easy to surmise, when you see her vacant staring at the wall, that she is some sort of imbecile that somehow managed to escape her institution by falling into a clothes hamper, but no--she is thoughtful, and her agile mind will ponder things LONG after more normal people have gone on to greater things. Others call it "brooding", but I digress.

So I am sitting there quiet, and suddenly out of the blue I say, "Oh, Bailey's." Which made my dining companions look over briefly, but they are used to Mojo and her nonsequiturs, so they don't think twice when the poor lass suddenly says stuff like that. You know, the whole falling-into-the-clothes-hamper thing.

Because the waitress, of course, meant Bailey's Irish Cream, which explained both the taste and my growing vague feeling of nausea. For despite Mojo's checkered history of various antics, one excuse I can never use is alcohol, because I can't drink it. I overdid it once in college, became VIOLENTLY SICK for a solid WEEK, and now just the taste gets me queasy if I keep trying to force myself to put the stuff away. And being anosmic and all, I often don't realize it's there; my body just goes "yuck" for reasons that are unknown to me at the time.

Anyway, my point is, just make chocolate mousse with chocolate and mousse, okay? Leave out the Bailey's. And the bay leaves, for that matter. CHOCOLATE MOUSSE IN AND OF ITSELF REQUIRES NO IMPROVEMENT. So there.