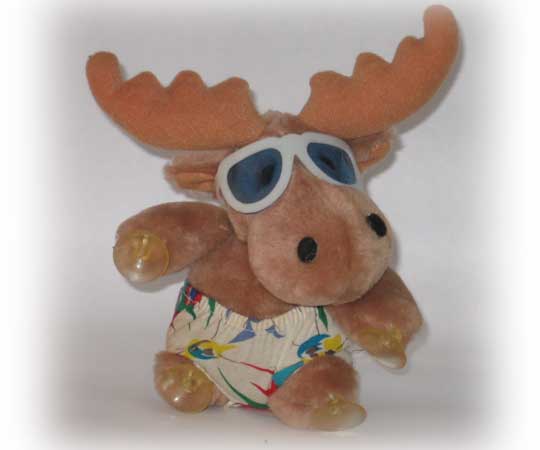 Mojo is particularly enamored of tropical islands, and since she is from New England and she likes to read books like Mutiny on the Bounty and other such seafaring fare that involve New Englanders (or, in the Bounty's case, Old Englanders) sailing to tropical islands. Right now I am reading about the Essex, a whaler out of Nantucket and the inspiration for Moby Dick, which has all the fun of the Bounty's Men Against the Sea with the added thrill of actually shooting one's poor shipmates for food. (Note to the Uninformed: Getting your whaler stove in by an angry whale thousands of miles from land is Not Pleasant.)

Tropical islands are indeed about as far away from New England as one can get, both weather-wise and culture-wise and distance-wise. (Mojo, incidentally, likes to PRETEND she is a native New Englander, but the truth is she didn't actually MOVE to New England until she was six months old. She was actually born in Syracuse. Yes, Syracuse. Birthplace of Mojo and Home to the Dead Body In The Garage Story, which is too long a digression to go into here so I will blog it on the mojocrap blog. Yes, you read correctly, and no, Mojo would not lie to you: the police found a dead body in my parent's garage while they lived in Syracuse. But that story, technically, is just barely Pre-Mojo, so I will not go into it right now.) 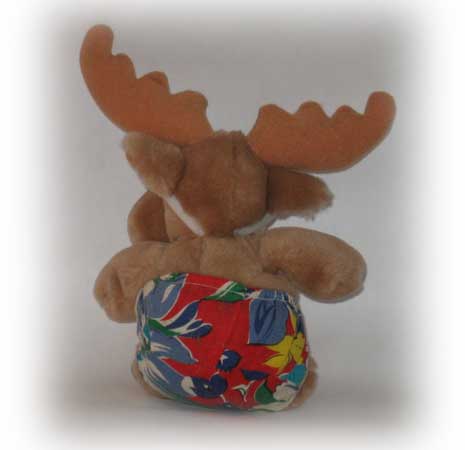 Here in New England we have other joys, like snow and porcupines and, of course, the majestic moose. Which really are sort of more ugly than majestic, but when you're not expecting one and you're crashing through this five-foot-high brush on a lakeside in Maine and suddenly this HUGE head comes rising out far, far above the brush and those big floppy nostrils flare and the ears pin back and you realize there's no fences and if he decides to charge you're pretty much dead meat....okay, yeah, then they're majestic. They're also not the sorts you want to try to walk up to and pet, unless you are also in the habit of walking up and petting the bulls during the run in Pamplona. And while people mostly think of Maine when they think moose they are all over New England, including my house, although I have yet to see them down here--though I have seen their tracks and poo all over the place, and my neighbors complain about them, so I know they're out there. (We have mountain lions out there, too, it is rumored, but I haven't seen one of those, either. And rumor has it the state will not admit to their presence because if they did they would have to spend a lot of money on some sort of Endangered Species Management Plan, so they are just pretending the lions don't exist. That is just a rumor I heard but I am now repeating it pretending it is fact because that's the sort of wild gal Mojo is.)

Anyway, people like to market moose--and bears, too--as being all cute 'n' cuddly instead of Very Large Animals One Should Treat With Respect, which is probably why park rangers are run ragged every summer trying to keep morons from getting out of their cars and petting them. (Petting the moose and bear, not necessarily the rangers.) Here is a prime example, which came from some island resort somewhere. A little stuffed moose in sunglasses and jams. I guess this is what moose do when they go on vacation to escape the morons who are trying to pet them. He is about six inches 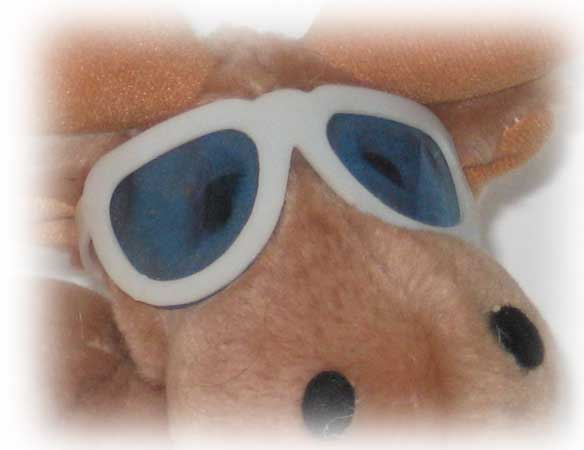 tall and he has little suction cups on his feet so you can stick him to a window. So he dates back to when people thought it was funny to stick suction-cupped stuffed animals on their cars. I had a Garfield my Favorite Brother gave me for my first car, which was back in the mid Eighties, so I'm guessing (though I'm not exactly sure) this is the era this fellow comes from.

If you have been dreaming of owning a moose wearing jams and sunglasses and equipped with suction cups to stick on your car window, then I am not brave enough to try to interpret your dream and what it may signify, but I can make it come true if you bid on this guy. And to sweeten the pot, of course he comes with a Certificate of Craptacularity, which I would not DREAM of putting on a real moose for fear of being stomped. So bid early, bid often, and treasure your little stuffed jams-wearing suction-cupped sunglassed moose. All he needs is a fake cigarette in one of his trotters and the dignity of this majestic animal will be completely destroyed. Isn't nature wonderful!