I've been thinking lately of everyone's tendency on the innertubes to trash other people's ideas, opinions, hobbies, likes or whathaveyou if they perchance do not share them. Methinks it's totally Not Cool. I don't mean if you have a legitimate gripe--say, you truly cannot endure a particular political candidate and you wish to convey that emotion, preferably in an articulate, calm fashion. Even if you want to scream and fleck spittle all over the place, you certainly have the right to say or write whatever you wish. 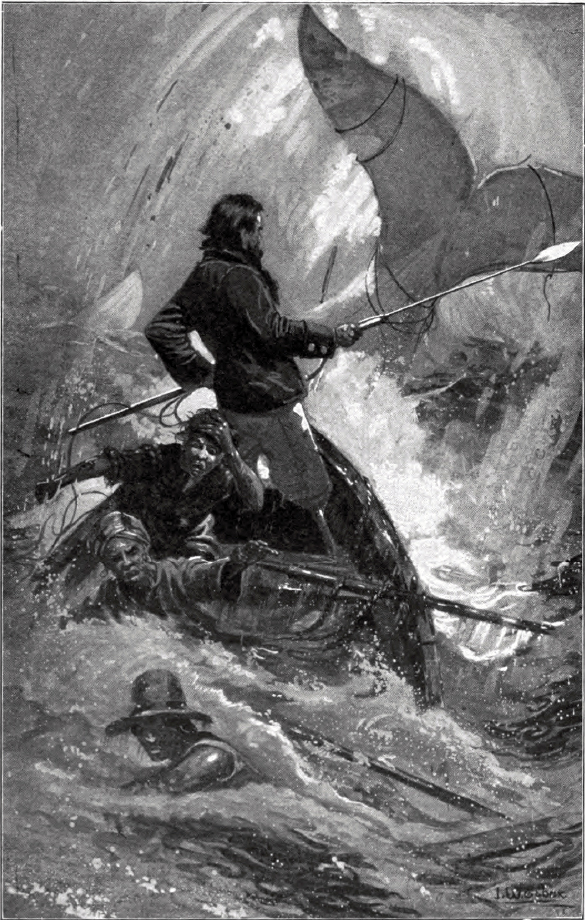 So, umm, Mojo knows people. Lots of people. I don’t necessarily LIKE them all the time, mind you, but I do know them. People from all walks of life: from destitute folks who work part time on cow farms (when they can) to gazillionaires. Once in a while I meet someone with whom I like hanging around with; others I make a mental note to never EVER have anything to do with them if I can ever help it.

In this pantheon of people it is not surprising to find a variety of personality types. And while Mojo is no degreed psychiatrist nor psychologist nor even licensed social worker, there are two acquaintances in particular I have officially diagnosed as classic narcissistic sociopaths. I don’t mean sociopath in the axe-wielding maniac movie sense, but in the more common “the world revolves around me and everyone else I encounter is just staff who is there for me to use and conveniently blame when things go south” sort of feline vibe. Feline except, of course, I actually LIKE cats, whereas HUMAN narcissists and sociopaths are rather tiresome to the majority of us who, in the immortal words of (the highly narcissistic) George Costanza, are “trying to have a society, here”.

Not me, mind you. The Favorite Husband. AKA Mister "I Don't Really LIKE Cats".

Of course, when the Favorite Husband "doesn't really like" an animal, it doesn't mean he doesn't like them. Trust me, he likes just about EVERY ANIMAL THERE IS. All it means is, if he had a choice between having THAT animal as a pet versus, say, a puppy, he would choose the puppy. He's just not an Incredible Cat Person. Neither am I, to be honest--although his parents thought differently so one year at Christmas all of my presents were kitschy kute kitten krap: posters and calendars and t-shirts depicting kittens playing with balls of yarn. I've always liked cats and I've pretty much always had them for pets, but I am not Crazy Cat Person. I like them a tad better than the Favorite Husband does, but, like him, I tend to like anything that does not actively try to draw blood from me, and that tendency sometimes gets confused with the whole "Cats are the most AWESOME ANIMALS ON THE PLANET" crowd.

We were both somewhat disappointed when, after a promising start, our little rescue kitten Sadie proved to be less than friendly. Don't get me wrong; she's here for life. It's just that her life is not the utopian purrfest you imagine it's going to be for adorable wee kitling crouched on your lap. Sadie grew up to be rather skittish and shy and distant, and it's more like living with a wild animal than a pet. Oh, well.

Enter Fred, the Maine Coon. Everything you've heard about Maine Coons, it turns out, is true. All the good stuff, anyway. He's not really a lap cat, but he enjoys hanging out in the same room with you, in a way that seems nonchalant but is pretty deliberate. If I am, say, doing laundry and running clothes from the bedroom to the washer, Fred follows along. If I go downstairs to clean the catbox there's Fred overseeing the job. And lately, if I make myself a sandwich on the kitchen table, there's Fred sitting in a nearby chair, watching the ENTIRE PROCESS from maybe six inches away.

Very recently—like, say, this morning—a book-themed website I follow on Facebook published a title on a blog post—miraculously disappeared an hour or so after they posted it, when I went specifically looking for it so’s I could complain bitterly about it in a more informed fashion—that basically said (from memory), “What to say to people who DRIVE YOU NUTS when the dastardly liars *CLAIM* they don’t have time to read!”

I like books. I read books. So there’s that.

But you wanna know what DRIVES ME NUTS? People who constantly THROW THEIR OBSESSIONS in your face and attempt to DICTATE EXACTLY HOW you should live your life. And WOE BETIDE YOU if you fail to live up to THEIR exacting standards.

If someone says “I don’t have time to read” all it REALLY means is, reading is NOT THAT HIGH a priority to them. So what? Perhaps it’s not as high a priority as, say, earning money for food or spending time with their family and friends. Maybe it’s not as high as, say, watching reality television. I don’t know. YOU don’t know. The point is, THEY ARE LIVING THEIR LIFE THE WAY THEY WANT TO at that moment. 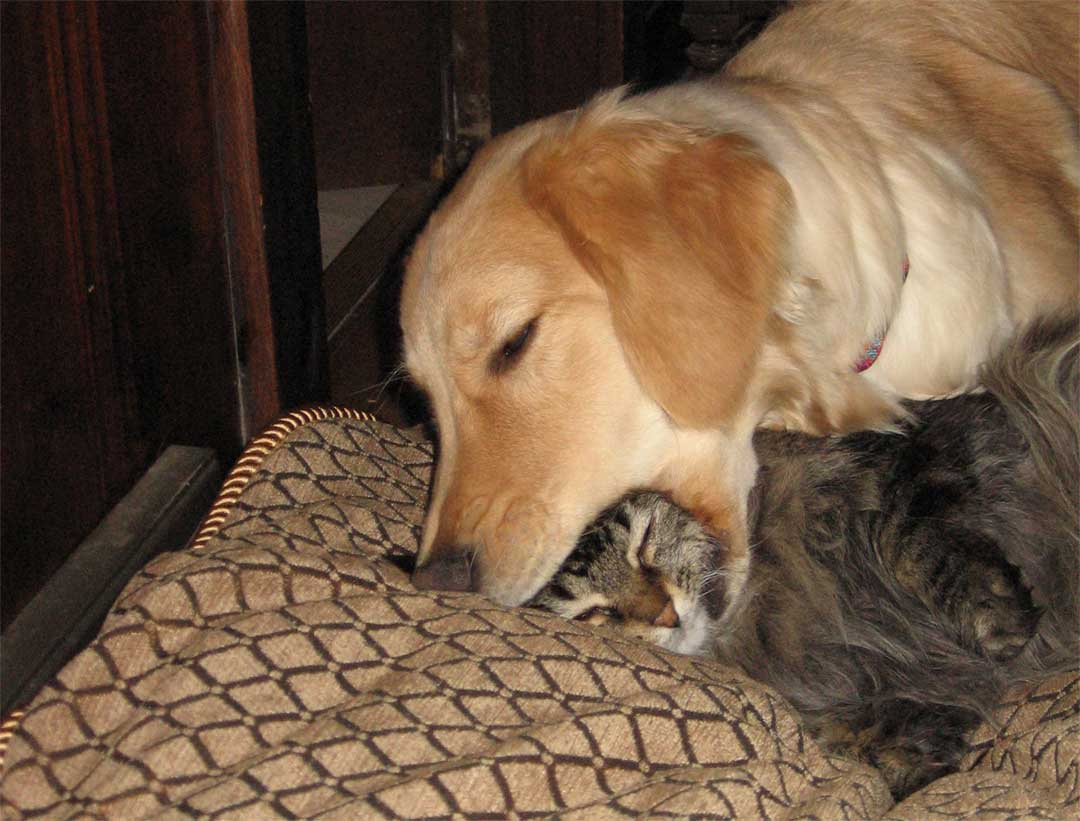 So just in case you aren't already convinced of just what an AWFUL person Mojo can be, I submit the following.

The other day I stumbled upon Rosie's AKC registration that I got from her previous owners. (Stumbled upon it because I don't care about such things.) And just this weekend the Favorite Husband and I were debating just how old she was; I remembered George died the same day as the Pope (April 2005) and I thought it was a bit after that, like early the next year. She was just under a year old when we got her; I remember that much.