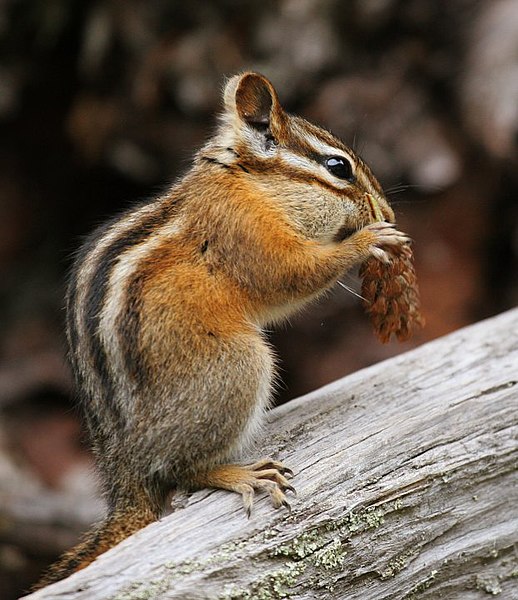 (THE SCENE: Second grade, so circa 1970-71. This is the height of what they now call second-wave feminism--first wave being general sufferage around the turn of the century--when women really began to make inroads in employment opportunities and the full social-political spectrum. Along with this came the well-intentioned need to TEACH OUR YOUNG GIRLS about reaching for their dreams and not to let the evil patriarchy dog ya down too much.)

(Mojo's second grade teacher, Mrs. Allen, is asking the children in class one by one what they would like to be when they grew up.)